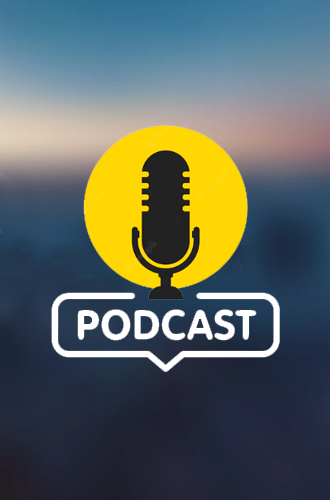 Coach George Raveling (@GeorgeRaveling) is an 82-year-old living legend and Nike’s former Director of International Basketball. Coach Raveling was the first African-American head basketball coach in the PAC-8 (now PAC-12). On August 28, 1963, at age 26, while volunteering as security at the March on Washington, Raveling would humbly become the guardian of what we have come to know as Dr. Martin Luther King Jr.’s “I Have a Dream” speech.

Coach Raveling has held head coaching positions at Washington State, the University of Iowa, and USC. Following a prolific basketball coaching career, he joined Nike at the request of Phil Knight, where he played an integral role in signing a reluctant Michael Jordan. He’s also been inducted into the Naismith Memorial Basketball Hall of Fame and the National Collegiate Basketball Hall of Fame.

Coach George Raveling made his first appearance on the podcast in 2018, and for me, it was one of the most impactful interviews I’ve done, and I came out of it walking on air.

We covered a lot of ground in that first interview, including how Coach Raveling came to own the original copy of Dr. Martin Luther King Jr.’s “I Have a Dream” speech, how his practice team ended up beating the 1984 US Olympic Dream Team in basketball, how he helped convince Michael Jordan to sign with Nike, and much more. I strongly urge you to listen to that conversation about Coach’s life, philosophies, and lessons learned.

I invited George back on the podcast to hear his thoughts on everything that is happening right now. These are difficult and uncertain times for millions of people, and my heart goes out to each and every person navigating the depths of sadness, anger, and fear.

As you’ll hear in today’s episode, Coach Raveling has great hope. He’s seen many changes in his lifetime, and we can all strive to be the positive change agents that he implores us to be.